Lets all drool over your stuff

Yeah; I rather like the Jazzmaster too. But as you might imagine, I'm currently like a dog with two dicks in a kennel full of bitches.

Sweet jesus that is some kind of awesome toy box. That Jazzmaster...

This is the guy who doesn't actually play, yeah? Love his taste.
Top

The Jazzmaster's a '65 Reissue though rather than a '64, yeah? /pedant
Top

You are of course, quite correct. I have begun soaking a braid of noodles and as soon as they are properly flexible, I will submit to a flogging.
The world’s most useless purchase?
A 2020 Year Planner.
Top

When I still had a good choice of guitars to pick up.

I wonder where these are now.

Here's my third build from some 1950s sapele taken from an RNZN vessel decommissioned in the 70s. puriri fingerboard, rewarewa inlays, 5 piece neck from vitex, padauk and narrah. Since this pic was taken I've reshaped the neck (it was fatter than fat) and changed the bridge pup for a USA Tremonti pickup. It rips.
Top

Gringo wrote:When I still had a good choice of guitars to pick up.

I wonder where these are now.

I have a Les Paul identical I got from someone on here.. love it despite the back pain after a few hours practice..
No one ever died of hard work.. but why take the risk..
Top 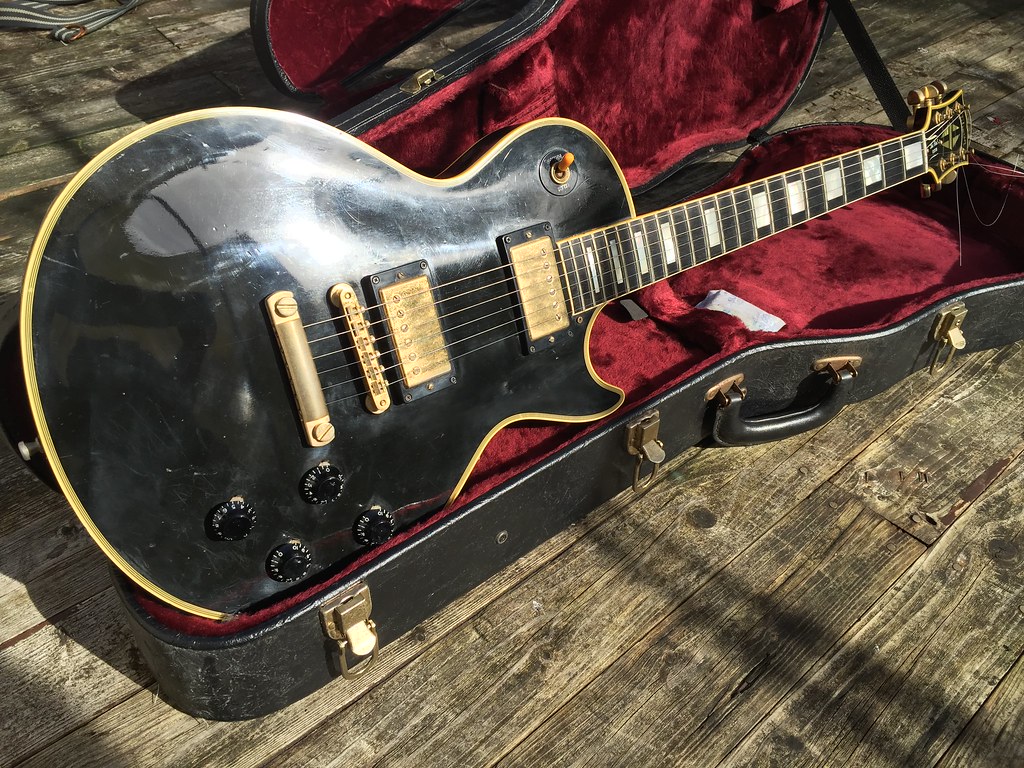 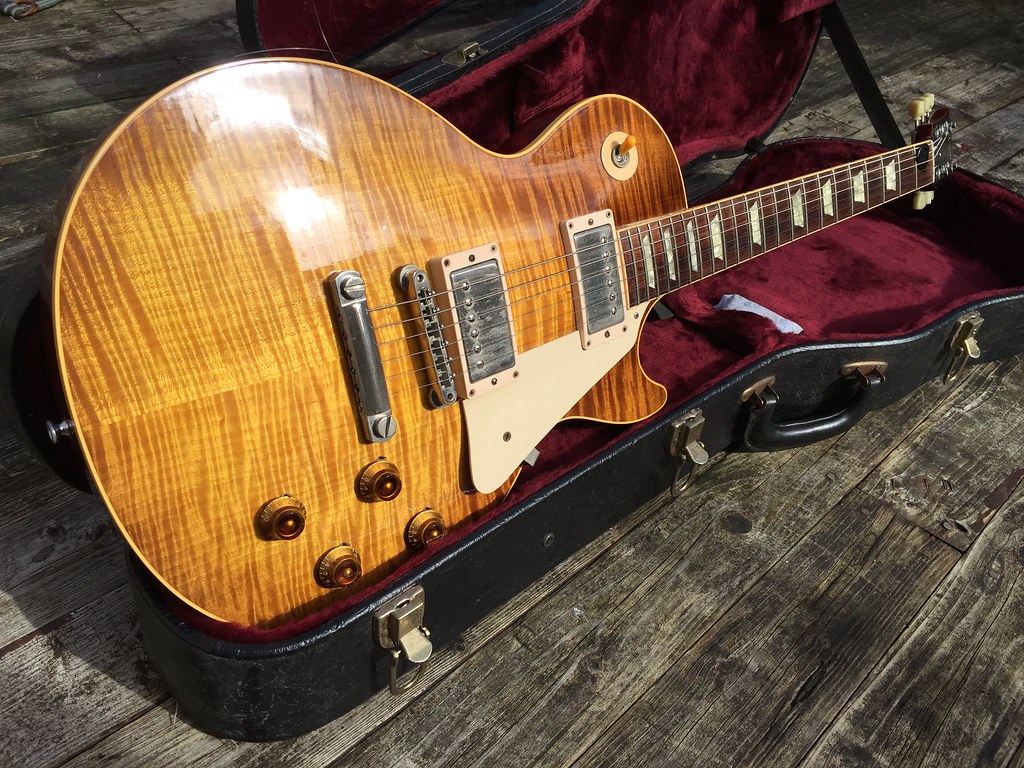 Slowy wrote: To Danny, everyone is either a supplier, customer or a courier.

Simply Stunning - do you pay a premium for a Yamano? How is it identified as a Yamano?
Top jvpp wrote: Simply Stunning - do you pay a premium for a Yamano? How is it identified as a Yamano?

Yamano were a store in Tokyo (I think they're no longer around ) who imported premium Gibsons in to Japan when their economy was very strong. Thanks to the volume they bought they were able to hand pick their instruments straight off the factory lines and consequently they tend to not only be nice to look at but exceptionally fine to play. They generally come with a Yamano booklet in the case along with the usual Gibson paraphenalia. Definitely the very best of the Custom Shop fare.
Top 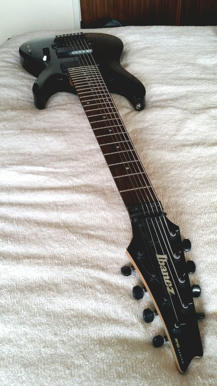 Return to “Show us yer gear”